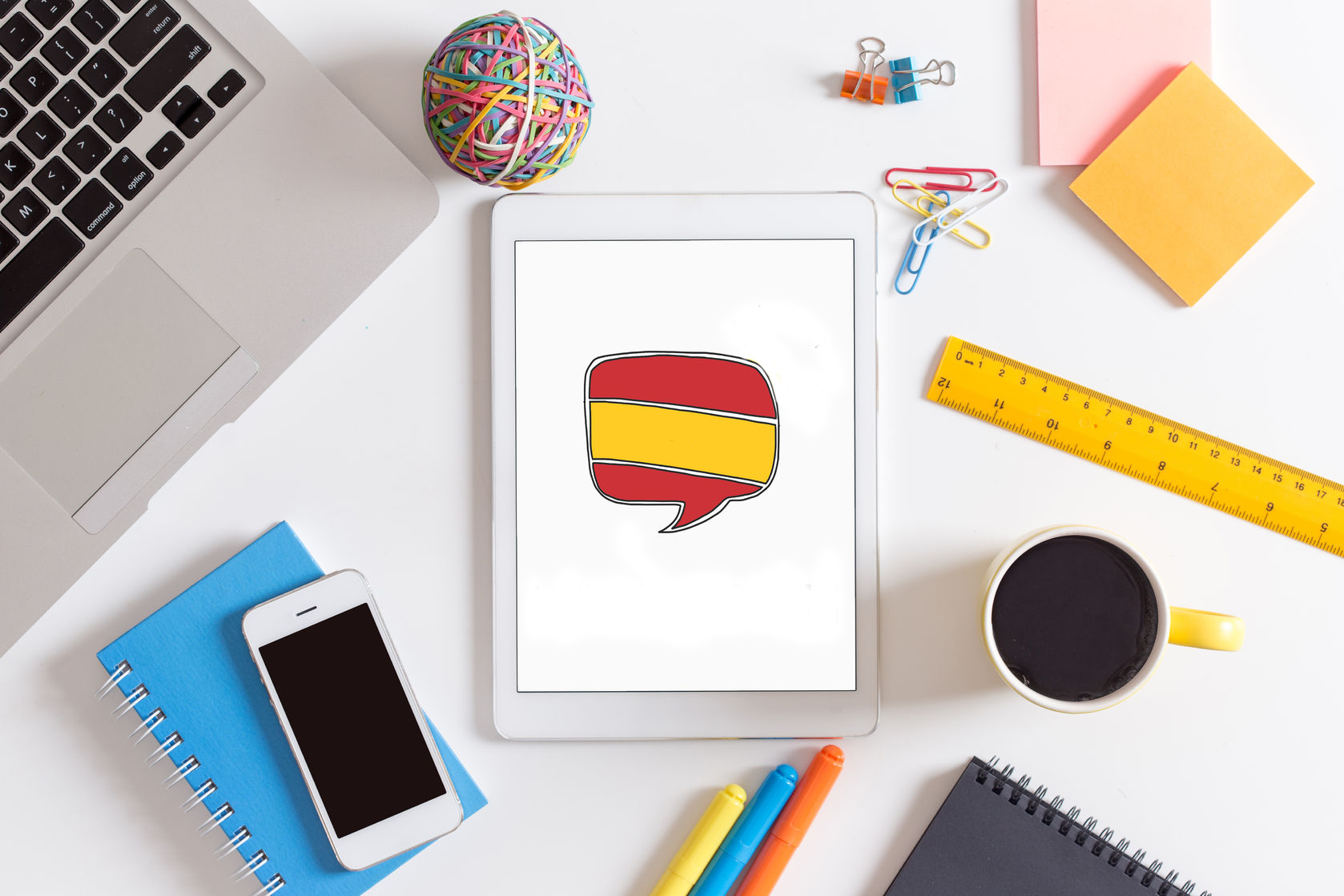 In digital marketing, Hispanics are an essential target audience hiding in plain sight. Hiding because they are often not considered in English ad campaigns, and marketing campaigns that target people who primarily speak English may not be accessing the Hispanic population living in the United States.

There are simple ways to broaden your marketing campaigns to include this influential and growing customer demographic. Here are three campaign tweaks that can bring this essential target audience within reach:

1. Include the Spanish language in Google AdWords campaign settings

If your business uses Google AdWords campaigns, within Google AdWords, one of the settings is Languages. It’s defined as the language of the sites where you want your ads to appear. When deciding where to show your ad, Google looks at a person’s recently viewed pages, his or her language setting and the language of recent search queries. Therefore, even if you are running an English Google AdWords campaign, it makes sense to add Spanish to your Languages settings; otherwise customers who have their Google Search Settings configured to show search results in Spanish may never see your ad. This audience is looking at and reading ads with the primary copy in English every day.

There is an easy way to target the Hispanic demographic while configuring your Facebook ads. When creating an audience, under Interests > Additional Interests, you will see several options under Multicultural Affinity.

Especially for location-based businesses, create occasional social media posts for Spanish-speaking consumers. Social media platforms like Facebook and Instagram have a user-friendly TRANSLATE feature for posts. You can keep Spanish messaging straightforward, and reflect copy from your English posts. The trick is to keep the copy simple but remain true to your brand voice. Services such as Google Translate and Bing Translator work pretty well with simple sentences, and using them avoids the need for a human translator.

The Hispanic population in the United States is an essential, influential audience for business. With a few minor changes or additions, your marketing campaigns can start to engage with this demographic in a more consistent, mindful way. That’s a win-win for marketers and customers alike, or perhaps we should say, ¡ eso es ganar-ganar!